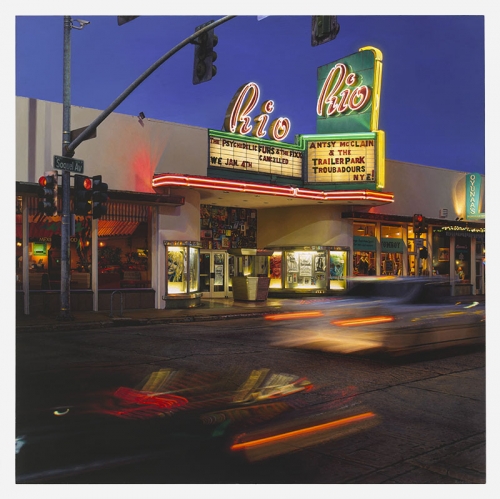 DAVIS CONE (b. 1950, Augusta, GA) received a bachelor of Fine Arts Degree in 1972 from Mercer University in Macon, GA, and attended the University of Georgia in Athens, GA, doing postgraduate work in photography and design from 1972–73.

His work has been represented in landmark survey shows including the Pennsylvania Academy of Fine Arts exhibit “Contemporary American Realism since 1960,” the Tokyo Metropolitan Museum’s, “Visions of NYC: American Paintings, Drawings, and Prints of the 20th century,” and “American Realism and Figurative Art: 1955-1990” organized by the Miyagu Museum of Art, Miyagi, Japan. 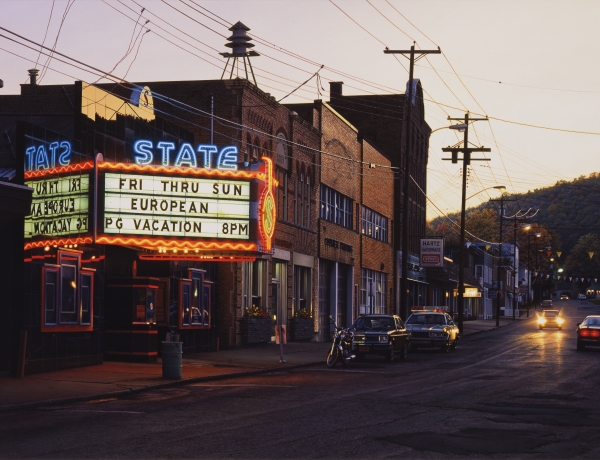 From Lens to Eye to Hand: Photorealism 1969 to Today

This exhibition reexamines the important contemporary art movement that found its roots in the late 1960s in California and New York and continues today known as Photorealism. Aligned with Pop Art, Photorealism features ordinary elements of contemporary life such as vehicles, buildings, streets, and consumer products in an objective, often clinical, manner. Artists Richard Estes, Audrey Flack, and Ralph Goings use photography as a tool to help them reproduce the image as realistically as possible on canvas. 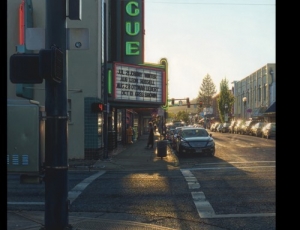 Correspondence between “M” and “Q” from the National Intelligence Archives on Declassification Day.

M:  It appears that, in recent years, Davis Cone has considerably advanced the genre of Photorealist painting.

Q: Indeed, Cone has achieved a greater sense of depth in the works he’s been producing over the past ten years. He doesn’t emphasize the inherent flatness of photographs, as other Photorealists have done. 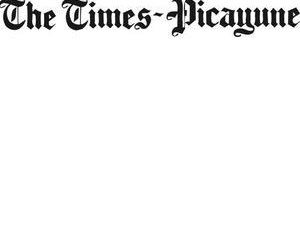 A mind-blowing painting exhibit titled "Photorealism:The Sydney and Walda Besthoff Collection" opens to the public Saturday (Nov. 8) at the New Orleans Museum of Art. Unlike many contemporary shows, it's not an exhibit that proffers a social concept or psychological sub-text.

It's an exhibit that's about painting the skin of a tangerine so perfectly that you can almost smell the tangy scent. It's about capturing those psychedelic landscapes that you see mirrored in the curves of a polished motorcycle. It's about the everyday "Through the Looking Glass" reflections in shop windows that seem to defy space and perspective. It's about the subtle allure of fluorescent lights, saltshakers and pinballs. It's about obsessive realism that's so real it's positively weird. 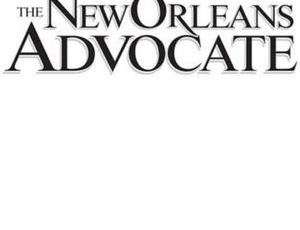 Review of 'Photorealism: The Sydney and Walda Besthoff Collection'

Painting and photography have always had a complex relationship.

Conceived as an adjunct to painting in the earliest years of its development in the first decades of the 19th century, when many painters discovered how useful photographs could be in composing their canvases, photography quickly assumed an artistic presence and legitimacy of its own (albeit one that often still took its cues from traditional painterly modes of representation). 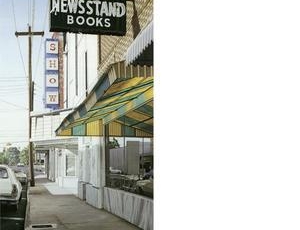 Davis Cone at the New Orleans Museum of Art

New Orleans, LA— The New Orleans Museum of Art is pleased to present Photorealism: The Sydney and Walda Besthoff Collection, the most extensive presentation to-date of the Photorealist painting collection of Sydney and Walda Besthoff. Unveiled with the Odyssey Gala on Friday, November 7, this exhibition will highlight one of the finest photorealist collections in the United States, based in New Orleans, featuring over 75 works.

The Photorealist collection built by Sydney and Walda Besthoff includes many of the artists associated with the first wave of Photorealism in the late 1960s and early 1970s, such as the renowned Chuck Close, Richard Estes, and John DeAndrea, and also encompasses works by more recent generations who are pushing the boundaries of Photorealism. The collection also features a broad range of engaging subject matter, from detailed cityscapes and portraits, to convincingly real close-ups of objects such as motorcycles, cars, toys, fruit, and flowers.