JOSEF ALBERS was born in Bottrop, Germany in 1888. His early career as a schoolteacher in his small hometown foreshadowed the crucial role he would later play in the development of both the Bauhaus and the department of design at Yale University.

In addition to his contributions as an educator, Albers is known for his abstract painting, disciplined compositions, and theories on color. He famously and prolifically explored chromatic relationships in his “Homage to the Square” paintings. 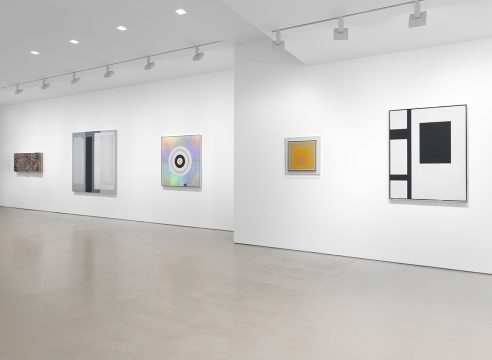 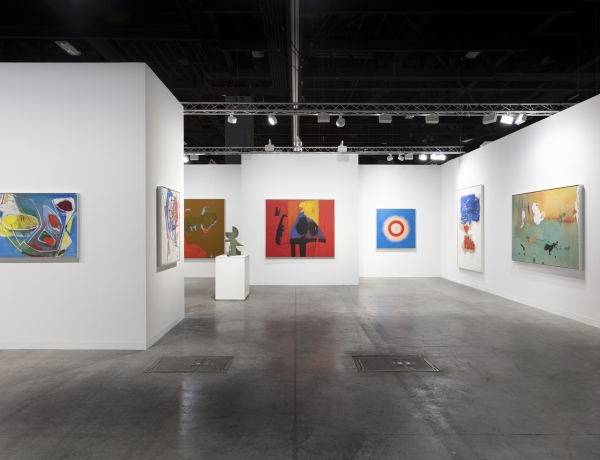 In our American show, leading galleries from North America, Latin America, Europe, Asia and Africa show significant work from the masters of Modern and contemporary art, as well as the new generation of emerging stars. Paintings, sculptures, installations, photographs, films, and editioned works of the highest quality are on display in the main exhibition hall.