NEW YORK, NEW YORK – AMERINGER | McENERY | YOHE is pleased to announce an exhibition of paintings by Esteban Vicente. The exhibition will open 14 December 2017 at 524 West 19th Street and will remain on view through 27 January 2018. The exhibition is accompanied by a fully illustrated catalogue with an essay by David Ebony.

Esteban Vicente was born in Turégano, Spain in 1903. His father served in the Civil Guard and was an amateur painter who took the young Vicente with him on visits to the Prado Museum. In 1918, Vicente entered military school, but left after three months. At fifteen years old, Vicente began at the School of Fine Arts of the Real Academia de San Fernando in Madrid. As a young man living in Madrid, Barcelona, and Paris, he developed friendships with artists and writers. In 1928, he had his first exhibition with Juan Bonafé at the Ateneo de Madrid.

The late works of Esteban Vicente explore the endless emotive properties of color, light, and their effect on nature. The canvases featured in this exhibition highlight Vicente’s examination of natural forms, which he studied at his home in Bridgehampton, NY during the later years of his lengthy career. His sweeping brushstrokes in subtle hues form abstract configurations that evoke imaginative scenes in the viewer’s mind, both foreign and familiar.

Vicente’s acute attention to all the senses informs his detailed use of color: gentle strokes of yellow, orange and red recall the sensation of a warm spring day in his garden. Delicate patterns of soft pink and green conjure a vision of fresh, blooming flowers, captured in a single moment as seen though the artist’s eyes. His constant interplay between abstract and concrete remains a timeless delight to viewers, revealing alternate interpretations with each observation.

Vicente spent a good portion of his career teaching, and was among the faculty at Black Mountain College, Black Mountain, NC; the New York Studio School of Drawing, Painting and Sculpture, New York, NY; and the University of California, Berkeley, CA, among other institutions.

Vicente died at the age of 97 in 2001 in Bridgehampton, NY, ten days before his 98th birthday. He had a long and prosperous career, living and working with multiple generations of artists and painting well into his 90s at his home in Bridgehampton. 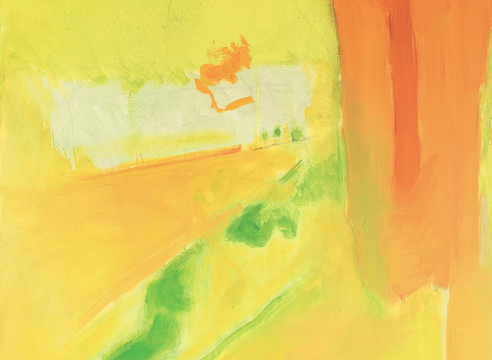 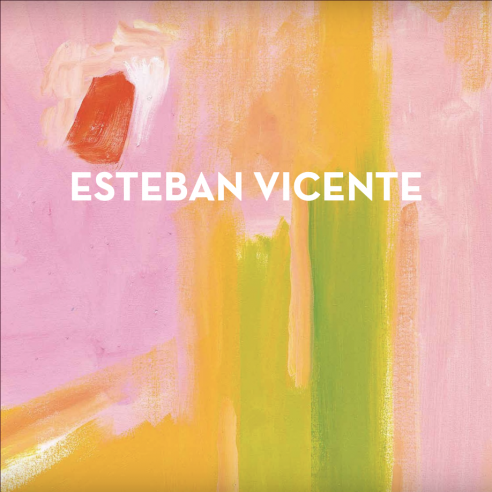