New York, New York- Ameringer | McEnery | Yohe is pleased to announce the opening of an exhibition of paintings by Gene Davis. Gene Davis will open to the public June 3rd and be on view until July 17th.

The stripe was to Gene Davis as the cruciform was to Reinhardt and for four decades it was a continuing source of invention in his painting. Davis played his color stripes like notes and cords on a piano, some are dominate, some are sharp, occasionally he adds an inharmonious dissonant or a singular grace note - an appoggiatura against which other colors in the painting are weighed. The eye scans his field of stripes, selecting first a single color and then chromatic groups. The improvisation of perpetually unfolding, overlapping, echoing, regrouping, unending complexity become a chromatic fugue. 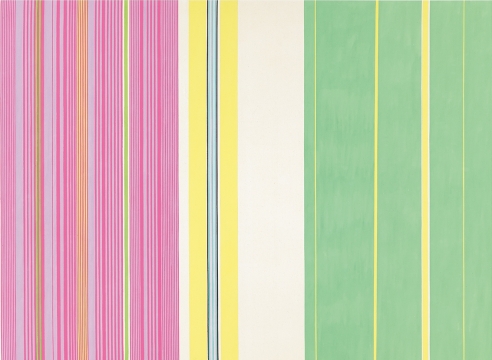 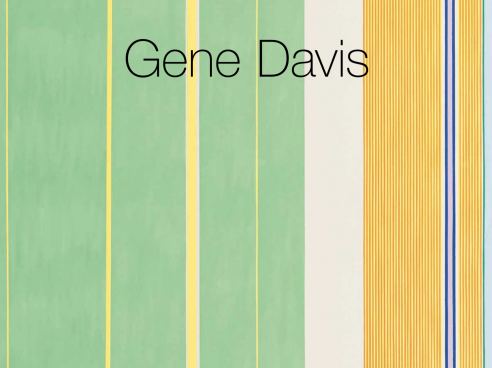