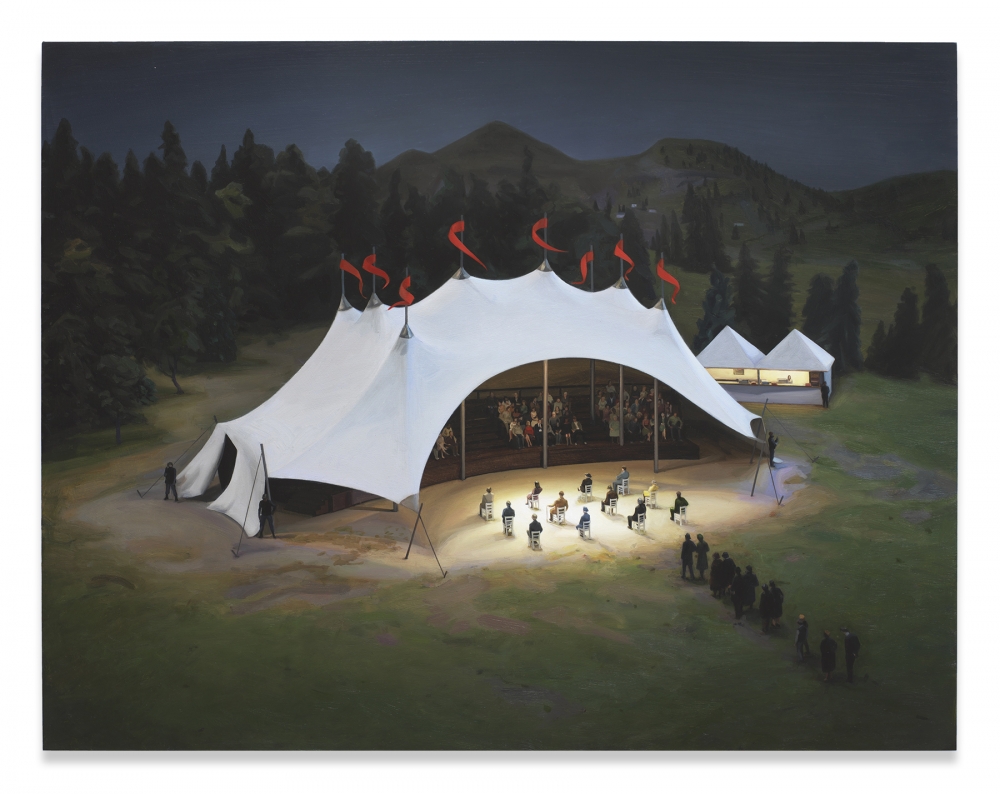 NEW YORK, March 13, 2020—The American Academy of Arts and Letters announced today the ten artists who will receive its 2020 awards in art. The art prizes and purchases, totaling over $295,000, honor both established and emerging artists. The award winners were chosen from a group of 28 artists who had been invited to participate in the Invitational Exhibition of Visual Arts, which opened on March 5, 2020. The exhibition featured over 100 paintings, sculptures, installations, videos, and works on paper. The members of this year’s award committee were: Catherine Murphy (chair), Rackstraw Downes, Nicole Eisenman, Yvonne Jacquette, Judy Pfaff, Dorothea Rockburne, Peter Saul, Joel Shapiro, and Stanley Whitney.