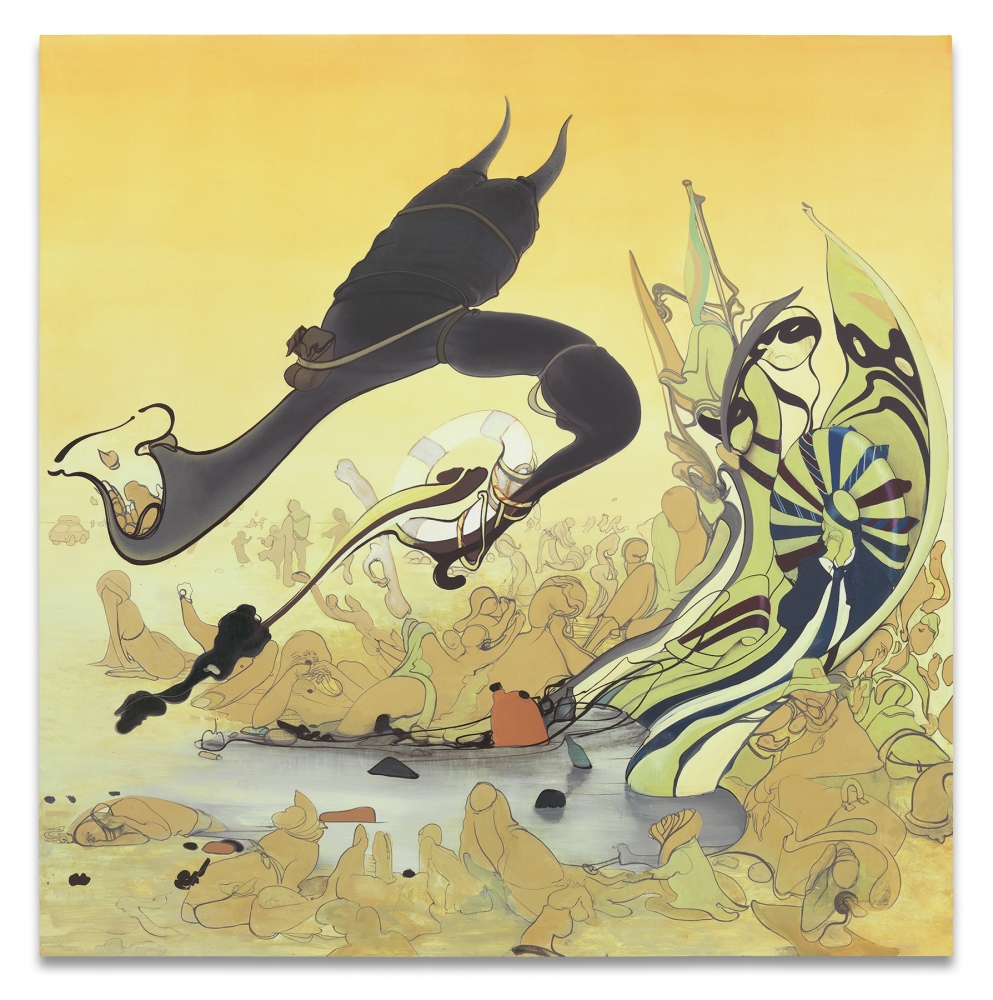 NEW YORK, March 18, 2019—The American Academy of Arts and Letters announced today the nine artists who will receive its 2019 awards in art. The awards will be presented in New York City in May at the Academy’s annual Ceremonial. The art prizes and purchases, totaling over $250,000, honor both established and emerging artists. The award winners were chosen from a group of 32 artists who had been invited to participate in the Invitational Exhibition of Visual Arts, which opened on March 5, 2019. The exhibition continues through April 7, 2019, and features over 100 paintings, sculptures, installations, videos, and works on paper. The members of this year’s award committee were: Judy Pfaff (chairman), Lois Dodd, Rackstraw Downes, Yvonne Jacquette, Bill Jensen, Catherine Murphy, Philip Pearlstein, and Dorothea Rockburne.

Five awards of $10,000 each to honor exceptional accomplishment and encourage creative work.

The Academy’s purchase program began in 1946 to place the work of talented, living American artists in museums across the country. Since the inauguration of this program, the Academy has spent nearly $5 million to purchase over 1200 works of art. The American Impressionist painter Childe Hassam (1859-1935) founded this program through the bequest of over 400 of his works with the stipulation that the accumulated income from their sale be used to establish a fund to purchase paintings and works on paper. Similar bequests were made by Academy members Eugene Speicher (1883-1962), Louis Betts (1873-1961), and Gardner Symons (1861-1930). Since 2013, the Academy has also allocated funds for the purchase of sculpture.

Works by the winners of the 2019 Art Awards and Purchases are currently on display in the Invitational Exhibition of Visual Arts, and will be shown in the Ceremonial Exhibition: Work by New Members and Recipients of Awards, which opens in late May.

Panel Discussion: On Sunday, 7 April, at 4 p.m. David Cohen will lead a panel discussion with awardees in the Academy’s library. The event is open to the public. Details are on our website at www.artsandletters.org.