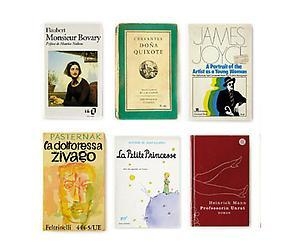 Doublespeak features artworks by an international roster of contemporary women artists who utilize strategies of layered or multiple meanings to address politically, sexually or socially difficult subject matter. This exhibition will examine feminine perspectives on politics, war and gender, including exploration of the role of women as authors, victims, bystanders, soldiers, commentators, and caretakers. Each of the artists in Doublespeak comes from a perspective of dual-identity in one way or another (in terms of culture, religion, sexual identity, etc.).

The exhibition draws its initial inspiration from the work of female Vietnamese poet Hô Xuân Hu’o’ng, a pioneer more than 200 years ago in the use of literary double-entendres that engaged philosophical quandaries of life and death as well as daily conflicts between men and women. Writing in Vietnamese, Hô ultilized the tonal nature of the language to create poems that had one meaning when read with a given tonality, and an entirely different, discreet meaning when read with the alternate tonality or pronunciation. There is a long history of women using codes to get their message across – from the centuries-old language Nüshu, used by Chinese women in the Hunan province, to the secret quilt codes of the Underground Railroad during the American Civil War. This exhibition offers contemporary examples of such cultural codes.