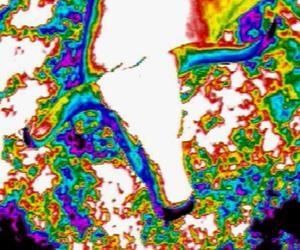 Selected by David Gryn, Director of Artprojx, the Film sector includes over 80 works by some of today's most exciting artists from Latin America, the United States, Europe, Asia and beyond.

Film presents works in both the outdoor setting of New World Center's SoundScape Park and on six touch-screen monitors within the newly designed Film Library at Art Basel's show.